I’ve been having an issue with my site not showing up on Safari. https://statuesque-malabi-9df7cd.netlify.app/

I’ve checked the DNS with dig and it looks good, it’s compiles with no errors. But when I inspect the code with safari I see two errors that are causing safari to not render the app.

Does anyone have any clues, as to, how to solve these errors? 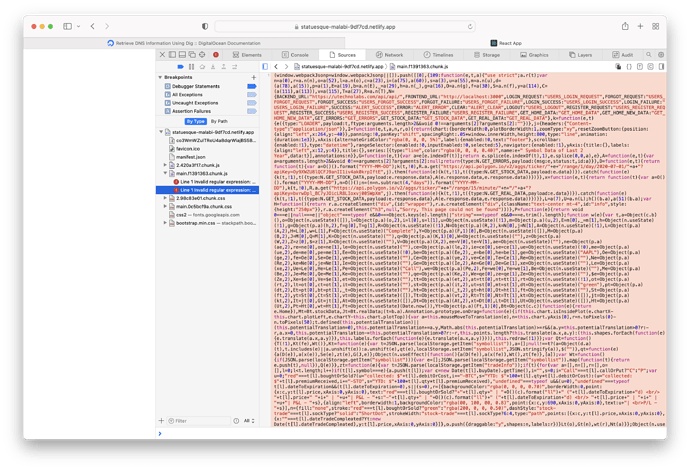 After some googling it appears to be a problem with the build produced by npm run build and Safari. the issues seems to date back as far as 2018. It doesn’t seem to be high on anyone’s priority list. 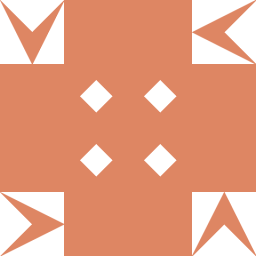 Short tip, the problem is only Safari here - the new Internet Explorer

So yes, Safari doesn’t support some RegEx features that other browsers support. Now, without seeing the project, I can’t comment where exactly in your project you might be using a RegEx, but you might want to change that. If changing it is not possible, you would need to find an alternative approach altogether.

If you don’t use a RegEx in your code, it’s one of your libraries causing issues - so you’d have to check each of your dependency to see which one is actually adding the RegEx. I’d recommend checking a list of GitHub issues for all of those dependencies to find which one is the problem. There could be a solution already, or you might have to change your dependency.

2 Likes
Deployment successful on desktop but not on mobile